Dancehall artiste Jupiter says 2014 has really been a positive year for most members of the Dancehall fraternity.

Born Michael Okine, Jupiter stated that in the past Dancehall artistes could not make it at most of the popular events in Ghana because of the genre of music they were doing.

“In the past I found it really difficult to be on those platforms because of the kind of music I’m doing which is Dancehall. Last year and this year, I’m not bragging, but I have been on every show and gained a bit of money so I guess it’s really been a good year. Every Dancehall artiste who actually did well also enjoyed the same way I enjoyed,” he added.

Perhaps the year under review has really heightened the interest of Ghanaians in the genre with Shatta Wale winning the Ultimate Artiste of the Year award at the just ended Vodafone Ghana Music Awards (VGMA). Jupitar – A wah do dem (prod by brainy beats) 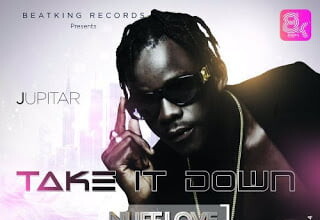 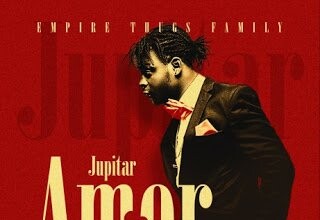 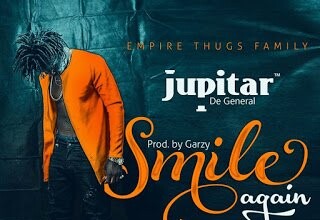 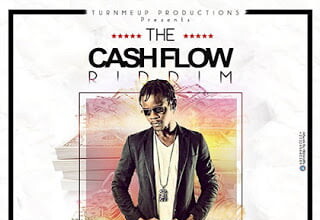