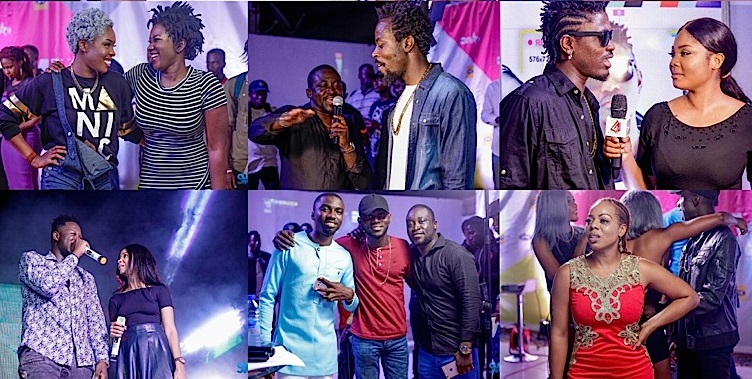 The 4syte Video Awards which was initially scheduled for the 19th of November 2016 has been moved to the 30th of December 2016.

Speaking to the Chief Executive Officer (CEO) of 4syte, Ignace Hego, he explained that the awards show has been postponed to the 30th of December due to the impending general presidential elections.