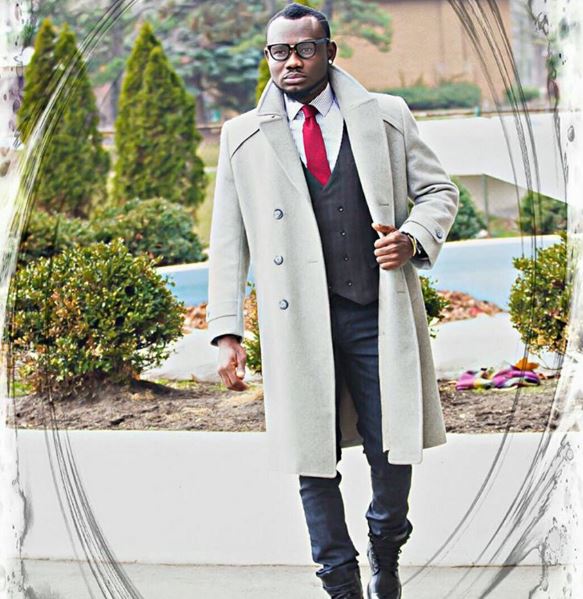 Prez. Mahama addressing a gathering at Jirapa in the Upper West Region over the weekend decided to play the tribal politics card. He said that NPP will use and dump Dr. Bawumia.

He was quoted saying,‘‘Vice president Aliu Mahama served faithfully under president Kufour and so when eight years was up and Kufuor was leaving, the natural order of succession would have been that he should have been given opportunity to lead that party.

“Seventeen people contested against him and defeated him…sometimes I feel sad when I see some of my northern brothers running around and also doing this [supporting them]. They will use you and dump you,’’

According to the actor, Prez Mahama is a desperate tribalistic power drunk president.

“What kind of desperate tribalistic power drunk president is this ??? If the people want change let them use their *THUMB* to decide.. why divide and bring unnecessary feud among Ghanaians??? The will of God will prevail…Man is just dust hope you remember that there was someone there before you came to power ..so you will also go 1 day no matter how hard you try… ONE GHANA ONE NATION elections shouldn’t divide us ..I totally condemn what the President said????????????????????*word*…….”

Criss Waddle had sex with me twice - Mary