Apple has just confirmed plans to purchase Beats Electronics for $3 billion. The acquisition ranks as the largest Apple has ever made and will see it take ownership of an enormously successful and profitable line of consumer headphones as well as a burgeoning subscription music service. Beats co-founders Jimmy Iovine and Dr. Dre will join Apple as part of the acquisition, which it will pay for with $2.6 billion in cash and $400 million in stock. Iovine and Dre will work with Apple on its future music offerings. “They’re going to be coming up with ways of features that blow your mind,” Apple CEO Tim Cook tells The New York Times, “and products you haven’t thought of yet, and seeing around the next corner to articulate the way to take music to an even higher level than it is now.”

“I’ve always known in my heart that Beats belonged with Apple.”

The two companies will remain separate and even continue to offer casually competing services, including iTunes Radio and the recently launched Beats Music subscription service. Apple says that Beats’ focus on music is complementary to its own, though it hasn’t gone into detail on how it’ll manage or integrate this first big acquisition.

“I’ve always known in my heart that Beats belonged with Apple,” Iovine says in a statement. “The idea when we started the company was inspired by Apple’s unmatched ability to marry culture and technology. Apple’s deep commitment to music fans, artists, songwriters and the music industry is something special.”

The pending buyout was first revealed by The Financial Times on May 8th. Soon after, Beats co-founder Dr. Dre all but confirmed the deal by appearing in a celebratory video posted (and promptly removed) by Tyrese Gibson. In the clip, Dre described himself as “the first billionaire in hip-hop,” alluding to the massive financial payoff he’s due to receive thanks to Apple’s big buy. Speculation about just what Apple sees in Beats and its leadership has been running rampant ever since the acquisition was publicized.

The deal is expected to close by the end of the year and is still subject to regulatory approval. After the deal closes, Iovine will also leave his position as CEO of the music label Interscope, where he’s been in charge for 25 years, according to Billboard.

“Music is such an important part of all of our lives and holds a special place within our hearts at Apple,” Cook says in a statement. “That’s why we have kept investing in music and are bringing together these extraordinary teams so we can continue to create the most innovative music products and services in the world.” 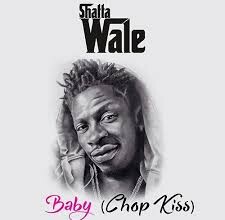 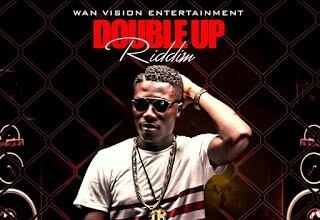 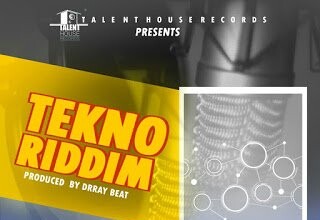 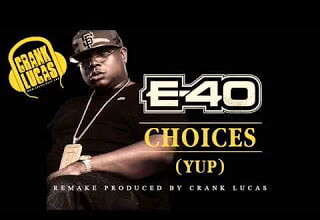 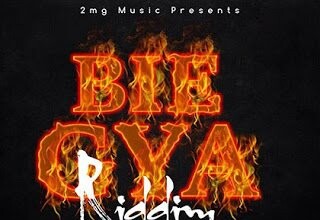 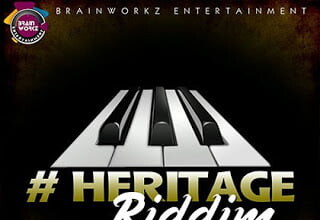