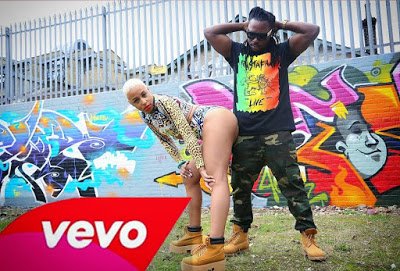 Ghanaian born Afrobeats Superstar Atumpan affectionately known as The Talking Drum returns with a New single dubbed African Whine. 'African Whine' which was produced by talented UK producer
Delirious, promises to be a Smash Hit as it is already receiving massive Specialist Support on CapitalXtra, BBC1xtra and other reputable Radio stations In Africa and Europe. With Afrobeats music undoubtedly becoming a force to reckon with in the UK music Scene, this Record sounds immediately like the type of crossover vibe the afrobeats movement has been waiting for. On this record Atumpan Blends his Ghanaian Afrobeats heritage with a flavour of Caribbean dancehall style making a fresh hybrid of urban Afrobeats he calls AfroBashment. With his Husky-sweet voice on the vocals and that melodic pop/trap sounding bass line, bashment kicks and snares on the beat, this is a sure party starter.

Singer-songwriter. Entrepreneur, Atumpan is not a new name to the Uk music scene as his Ministry of Sound signed Single The Thing was and is still a street and club Anthem loved by all and sundry worldwide. He has numerous awards and nominations to his name including the MOBOs, The UMAs and the BEFFTAs. 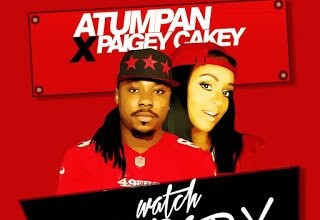