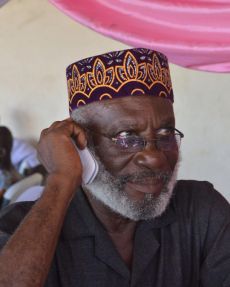 Veteran Ghanaian actor Solomon Sampah has died. Mr Sampah succumbed to an illness on Friday January 22, 2016. He was 70 years old.Known for his grey beard, Solomon Sampah was most famed for the 'Original Hacks' TV commercial in the 1990s.

News: Patoranking - "Music saved me from becoming a criminal’' 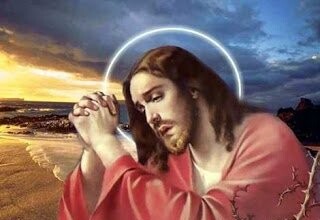