Banky W ft. Chidinma - All I Want Is You 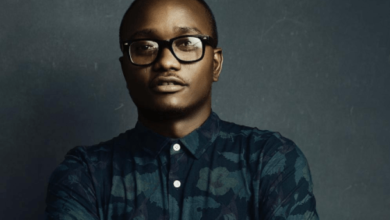