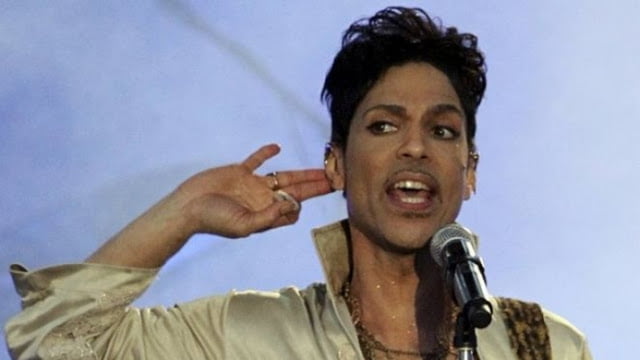 Detectives in Minnesota have questioned a doctor who saw the singer Prince twice in the weeks before he died.

A police warrant has also revealed that Dr Michael Schulenberg prescribed medication to the singer on 20 April - the day before he died.
It does not say what was prescribed or whether Prince took the drugs.

The police also conducted another search of the star's Minneapolis home and seized medical records from the hospital where Dr Schulenberg worked.

Prescription painkillers were in the singer's possession following his sudden death, officials have told US media.

But it is unclear what role, if any, those drugs may have played.

The results of a post-mortem examination of the 57-year-old singer have discounted suicide. A medical examiner said full results could take several weeks. 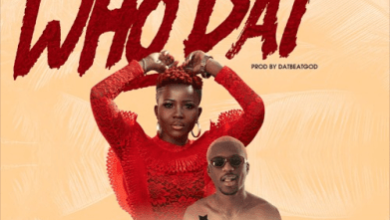