After waiting long enough to download Sarkodies’s new joint ”Megye Wu Girl”  featuring the dancehall king  ”Shatta Wale” which was scheduled to be released on 30th, October, 2014, I knew this was going to be a hit so i even purchased a new dancing shoe to dance my ass off because Sarkodie is finally coming to take my problems ”that’s my Girl” bloggers and fans were alert to help promote our brother’s new song but got disappointed because Sarkodie choose to sell it for only 0.99$ on itunes thats not much tho but take a look at some comments posted by Sarkodie’s fans ! few donations won’t hurt just buy it and enjoy. Brymo: 1 Pound + Prick No Get Shoulder Off His Latest Album 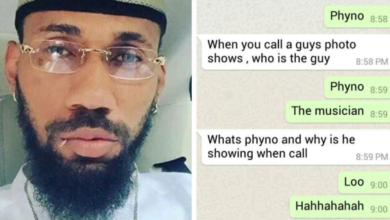 BuZz: What is Phyno?, Girl gets in trouble with dad for using Phyno’s pic as Whatsapp DP 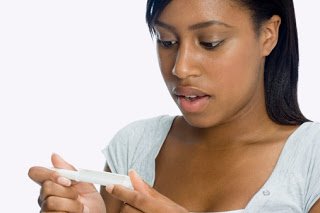 Video:: Thousands Strip Down To Celebrate ‘No Pants Subway Ride’