Celebrated broadcaster Fiifi Banson, host of Peace Fm’s late afternoon show, ‘Ekwanso Brebre’, has quit the station after some 15 years of working with the Despite Group of Companies, NEWSONE newspaper reported Thursday.
Mr Banson is reported to have told his ‘Ekwanso Brebre’ team that he would be hosting his last show tomorrow, Friday 24th April, 2015, after which he would formally announce his exit and gracefully bow out.

Though not official, it is now open talk among workers of Peace Fm, Okay Fm, Neat Fm and UTV that Fiifi would be bowing out this week.

Unfortunately, Mr Banson neither picked his call nor replied a message NEWSONE sent to his phone requesting to speak with him about his future prospects and the reason for his exit.

The newspaper reported that the management of Peace Fm has settled on a suitable replacement for Mr Banson and the ‘Ekwanso Brebre’ show would be entirely re-structured to increase its audience base and appeal.

Interestingly, his upcoming exit is said to have come as no surprise to many of his colleagues.

Before joining Peace Fm about a decade and half ago, Fiifi Banson worked with Radio Gold, also in Accra. He has a unique baritone voice pleasant to the ears, an excellent sense of humour and an enviable dexterity in handling the Twi and English languages.

Word going round says Fiifi Banson’s resignation from Peace Fm was to enable him focus on building his new television station, Platinum Sports, a 24-hour channel available on digital.

There are also speculations he may be heading to work with Kasapa Fm, one of the newest additions of the Excellence In Broadcasting (EIB) Group. 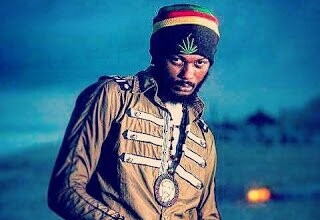 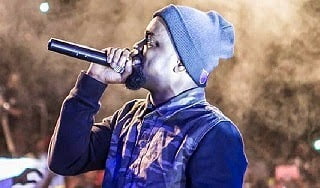