Here's the latest single from our very own Fuse ODG featuring Angel. check it out, enjoy and share it to the world After topping the charts with Dangerous Love featuring Sean Paul.
Fuse ODG has once again followed it up with this fresh new banger named after his upcoming debut album T.I.N.A. due in October featuring UK's very own Angel. Produced by the legendary Killbeatz T.I.N.A. is an acronym for This Is New Africa and a movement showcasing Africa in a new light 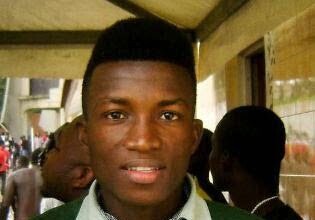