The management of Ghana striker Asamoah Gyan has warned against the commercialisation of his brand without authority.

According to the Black Stars captain’s manager, Samuel Anim Addo, their lawyers will soon be coming after those who are using his social media accounts to defraud people and put out damaging information most of which is in connection with the disappearance of his brother and friend Castro.

Castro and Gyan were at the Peace Holiday Resort, a beach resort in Ada in the Greater Accra Region of Ghana, together with some friends for recreation when news broke a month ago that the former had drowned while jet skiing with a female friend.

The two have since not been found despite thorough searches carried out by the Marine Police and the Ghana Navy.

The drowning of the two, sparked loads of public debates both on-air and on social media. There had also been some spiritual connotations given to the disappearance with many conspiracy theories being peddled as well.

In an interview with StarrFMonline.com, Gyan’s manager said it is insensitive on the part of the culprits to take advantage of the sad disappearance of his client’s best friend as well as impersonate him for all the wrong reasons and actions.

“They haven’t been fair to my client at all. They are insensitive and will be stopped,” Addo stated.

“We remain steadfast in our search for Castro but in doing that we urge the public to refrain from any attempt to cash in on the situation.”

According to him, they have written to the social networking sites that have been used to con the unsuspecting public.

Davido Shares Photo With Military, Says He Is Protected From Ebola 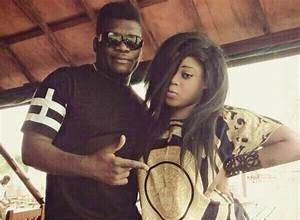 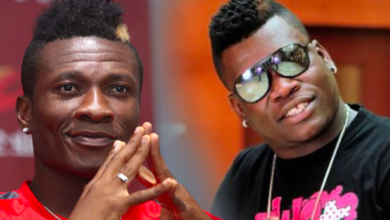 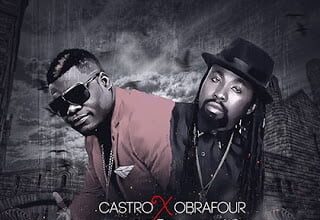 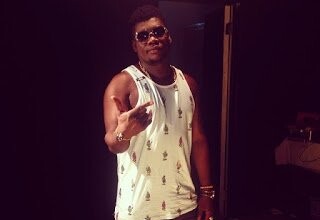