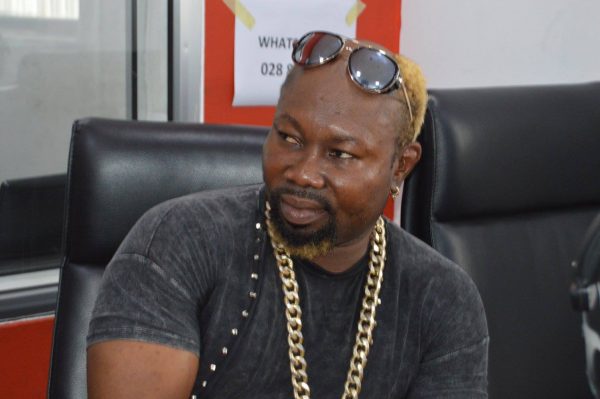 Speaking to Kofi TV, the boxer known lately for his comics rather than his prowess in boxing said he is scared of slim ladies because some of them appear to look like ‘Angels’ or ‘Maame Water’. He said though he’s had a number of slim ladies throwing themselves at him, he has refused to commit to any of them.

“….I’m scared of slim girls. I think that’s how God created me. If you’re a slim girl like Maame Water or an angel, I do not like you. A lot of ladies have come to me, but for me I don’t like them”

Ayitey Powers added that he is more interested in fat ladies with ‘big breasts’.