The police have forwarded the docket of Daniel Asiedu, the man accused of killing the former Member of Parliament for Abuakwa North, Mr J. B Danquah Adu, to the Attorney – General’s Department for advice.

The prosecutor, Superintendent of Police Francis Baah, informed the Accra District Court Wednesday morning that the police had finished its investigations and therefore sent the docket to the AG’s department last Thursday.
When the AG department sends its advice to the prosecution, the next step is for the actual committal proceedings to commence.

At that stage, the plea of the accused will be taken and the prosecution will also present all the evidence it had gathered before the court.

Based on the evidence, the court will then determine whether Asiedu will stand trial at the High Court or not.

At Wednesday’s sitting, the Magistrate, Mr Stephen Owusu asked Asiedu whether he had been transferred from the Bureau of National Investigations (BNI) custody to police custody as ordered by the court at its last sitting on April 19, 2016.

The accused told the court he had been transferred to police custody.

According to him, the police custody is far better than the BNI custody 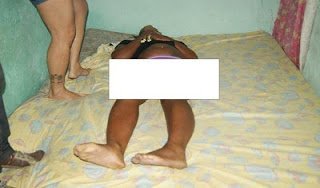 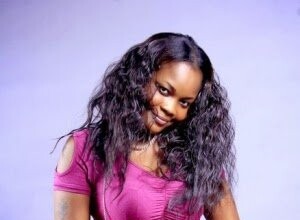