Ghanaian actor John Dumelo says he has plans of working on his ambitions to be President of Ghana.

The recently appointed tourism ambassador, who has been in the news lately for openly declaring his support for President John Mahama, stated that he has a dream just like everyone else, but being President of Ghana is something he would love to work on.
The Chief Executive Officer of J-Melo Clothing said this on 3FM’s Sunrise on Tuesday, March 29.

“I have probably been making some few comments here and there but I think it’s just a personal opinion that I share sometimes and maybe people take it out of context.

“Everybody has dreams, aspirations and places they want to get to and when I said wanted to be President I wasn’t talking about the next 4 or 8 years because it could be the next 20 or 30 years but it was just a statement I made because everybody has dreams which they will like to work on.

“I will definitely like to work on that dream though and when the time comes I am sure everybody will know.” 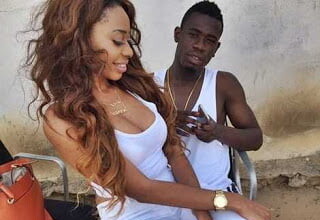 WTF: Man sleeps with Daughter, says there’s Nothing wrong in having S*xual intercourse with his own daughter 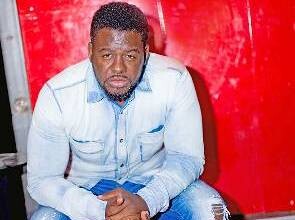