Award-winning duo Keche, made up of Joshua Ampah and Andrew Cudjoe, who have managed to stand the test of time and has over the years risen to fame, says the worse pay they have received so far in their career after a performance was paid by Adom FM in 2008.
The Group disclosed to Kwame B on Di Wu Lane on Kasapa 102.3FM, that after receiving GH¢40.00 for the Adom TemaFest event, they were promised that later they would be sorted out but all effort to get the top up proved unproductive.

According to them, they almost gave up on their music career but had encouragement from friends and other music promoters and as a result managed to pave their way through to fame.

“We nearly give up on our dream since financially we had no one supporting but what God has done is great, we never believed that in 2015 we will still be part of the top musicians in Ghana.”

They re-countered how in the year 2008, times were difficult for them.

“We once walked from Tema to Jay Q’s Hush Hush Studio in Accra to record our songs which was never a hit in order to be able to pay for the studio fees.”

The group has made its mark in releasing at least a hit song almost every year and has been one of the adorable groups of our time. 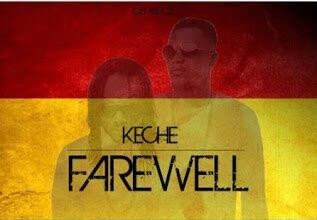