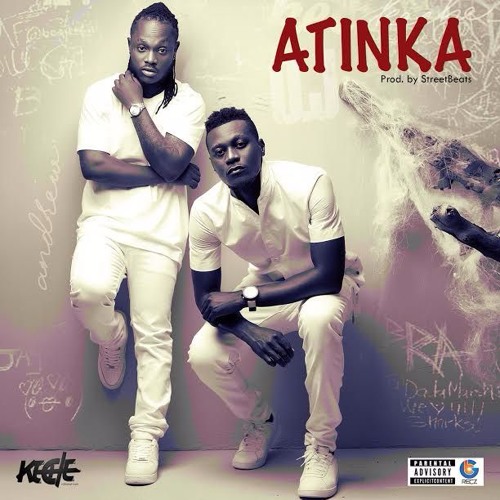 Keche is simply good at coining titles and knows how to present their music contents to match with such titles.

This explains why songs like Aluguntugui, Slow motion, Sokode, Diabetes among other songs became commercial success.

Keche is out again with another track and this they title, “Atinka”.

Atinka is a hiplife song the group presents in the twi dialect as they talk about Feelings or emotions of humans toward one another.

It was produced by StreetBeat and is definitely another hit track for this Christmas season and beyond. Keche is working on their upcoming album and hints there are loads of hit songs coming up. Fans can expect not less than the best of songs

Nothing can make me cheat on my wife - O.K

Pay me GHC80,000 and I will perform at Premier League venues - Shatta Wale 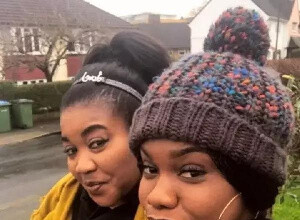 Becca’s mom goes in hard on her son in-law, Tobi 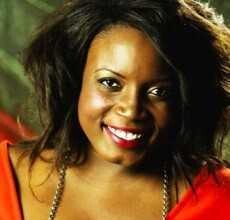