In an interview with Arnold Mensah, the CEO of Madtime Entertainment said he will not disclose who the beef was directed at hence he will resurrect the ‘dead’ career of the artiste.
When asked by the host that it was alleged the hit song was directed at hiplife artiste, Kontihene, he said “I don’t have any idea and I don’t want to mention anybody’s name to resurrect his career.”

It will be recalled that, Nana Kontihene known as Emmanuel Nana Appiah Boateng and Kwaw Kese ‘’Abodam’’ for one and half years antagonized themselves in the media and other social platforms.

Kontihene was reported in the media as saying Kwaw Kese does not record songs with good content, but he later denied the reportage and said it was taken out of context and twisted by the media in a mischievous effort to create sensationalism.

Kwaw Kese in a series of interviews said hiplife artiste Kontihene is trying to ride on his fame to resurrect his [Kontihene’s] ‘dead career’. 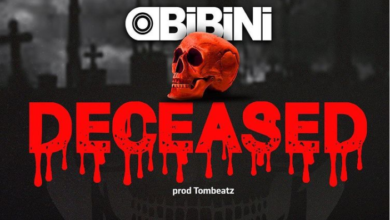