After the noise and hype circulating about Praye and their new song, the group has finally released the introductory tune.

During an exclusive interview with Sammy Baah on Pluzz Fm, Cartel Big J and Mayor Kente answered many questions regarding their split, come back and relationship with their former member, Choirmaster.
The group introduced the first time airplay of new song, ‘Kportor‘. The reviews came in form of calls and messages from fans of the group, who sounded elated. The group later thanked the fans and media for the support.

Later that day, Naa Ashokor also premiered the song on Starr Fm’s “The zone”. Along with AJ Sarpong, she discussed the group‘s success and expressed excitement about the song. 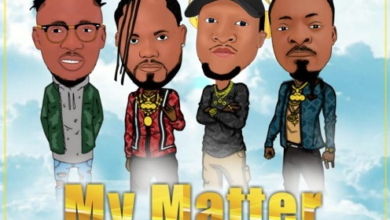 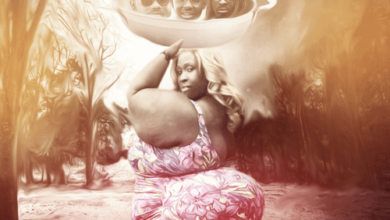 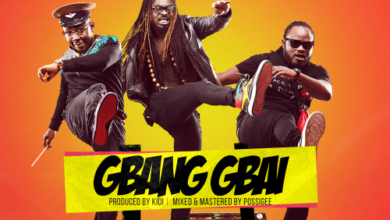 Won’t be same without Choirmaster – Praye Tietia and Praye Tintin