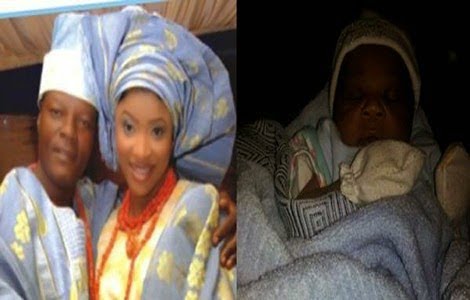 Actress Omotola Okudero-Jagua has been delivered of a bouncing baby boy in Lagos.

Omotola, the daughter of late comedian Afolabi Afolayan, better known as Jagua delivered the baby in a private hospital in Lagos.

The actress and movie producer got married to her heartthrob, Arch. Olabode Okudero in a lavish wedding at the Chapel of St. Luke Presbyterian Church in Ikeja on Saturday, February 2nd, 2013.

It could be recalled that the bride’s father, late Afolabi Afolayan (Jagua), died over ten years ago and his wife, Elyzer Afolabi Afolayan, also died in 2011. Omotola who is also a movie producer has forged ahead alongside some of her siblings in the movie industry. 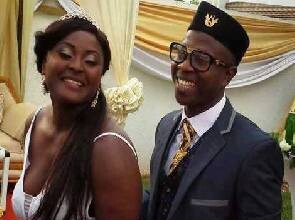 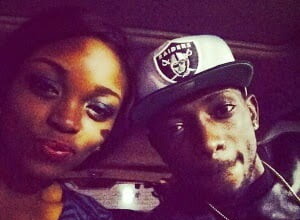