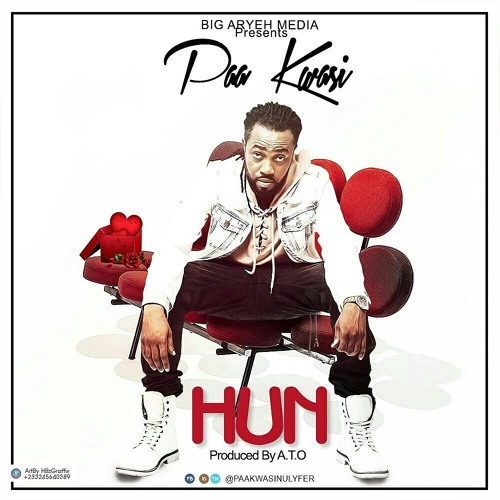 Highlife artiste Paa Kwasi has finally dropped his much-awaited song dubbed ‘HUN’ as he officially dropped a teaser of the song yesterday on Social media [Instagram].

Paa Kwasi new single listened by industry connoisseurs tipped the song as one of the highlife song produced by A.T.O.

According to the former member of music duo Dobble, Paa Kwasi promises to deliver more authentic highlife music to the masses.

The self-acclaimed Highlife God art affirmed that a music video will be released for his 5th single after going solo as an artiste.