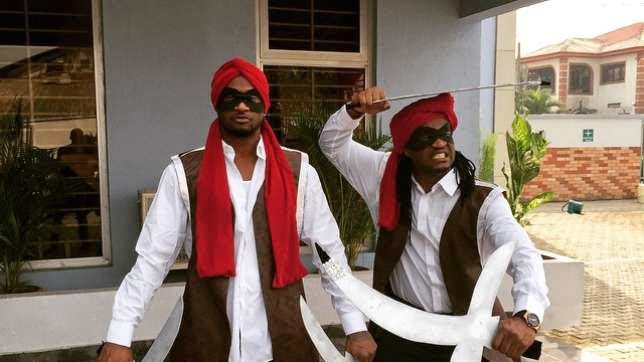 The songs by Peter and Paul Okoye were recorded for inclusion on their 2014 album, ‘Double Trouble’, but they failed to make the final album tracklist.
Peter Okoye had earlier announced the decision via Instagram. The star uploaded a photo of the caption: 'My dear beautiful people,for the next few hrs I will be dishing out about 4-5 songs dat were excluded from DOUBLE TROUBLE album for free.#ThankMeLater #Free4Fans #TeamPsquare #Music4PeopleToEnjoyNot4Keeps ENJOY!”.