Other nominees they will have to contend with are Wizkid, Davido, Diamondz Platinum, AKA, Olamide, and Casper Nyovest, in the African Music Act category.

According to organisers, “any movie premiered in Nigeria in the year under review fell under this category, but they considered the guests’ roll call, décor, welfare and overall pull-together of the première, in choosing the nominees.”

According to organisers, the theme for the awards, which will be held January 31 at the Bamboo Hall, Lagos is: ‘Inspire, Inform, Reform’.

The award winners will be decided by votes from the fans. 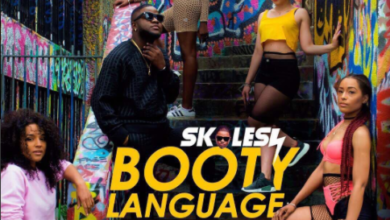