Charterhouse Ghana, organisers of the annual Vodafone Ghana Music Awards (VGMA), have officially announced the names of musicians that would have the honour of performing at the grand event slated for Saturday, May 7 at the Accra International Conference Centre (AICC).

According to the organisers, all necessary arrangements and negotiations have been confirmed with E.L, Sarkodie, R2Bees, Stonebwoy, Efya, Bisa K’dei and Joe Mettle to perform on the night.The organisers hinted that there would be a few other surprise acts on Saturday night and that one of them would likely be a Nigerian. Also on the performing bill would be winner of the Unsung Artistes category, which is being contested by some six upcoming musicians. It is not yet certain who the Unsung Artiste would be.

With barely some two days left to the grand event, reports say tickets have run out.

Anxiety is also high among nominated musicians and their managers as it is not certain who would win which category. There are about 28 categories and each category has between five to eight contenders.

The VGMA is fundamentally a popularity based award scheme; and though there is a VGMA Board and an Academy, the general public has the greatest say in which artiste wins a category.

The VGMA Board is a panel of reputable music industry players with a wealth of deep knowledge and enviable experience in music. This year, some 13 persons form the board. They are Nii Ayittey Tagoe, the board chair, George Quaye, the spokesperson and Theresa Ayoade, executive director of Charterhouse Ghana.

It is significant to note, however, that the VGMA Most Popular Song of the Year category is entirely left to the public without any say from the VGMA board or the academy.
The VGMA Academy is made up of about 50 distinguished industry players with a fair regional representation to cover the country. The 50 are drawn from all the 10 regions and are usually brought together to vote under the supervision of KPMG.

We Go Naked In Movies To Advise People - Actress 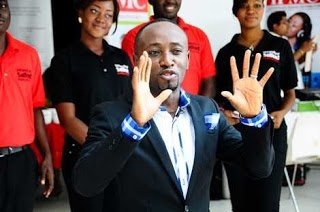 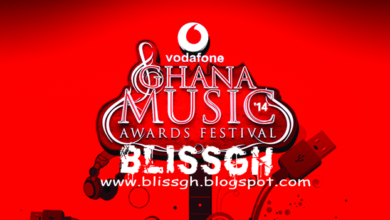