Sarkodie shared some details of the deal with Akon’s Konvict Music that could not pull through on the March 16th edition of Hanging with KOD. He did not give specifics, but he made it clear that he was not sure Konvict had plans for him. He stated the deal dwelled more on assuring Akon made it internationally than having a plan that clearly included him.

Sarkodie sees himself as a born leader. As such, he wants to be responsible for the direction his career takes. He advises fellow artists not to become caught up in the hype. The Konvict deal would have restricted his creativity, he explains. The rapid growth of his movement and his fan base would have been held back. The label would have been able to tell him not to release any music for two years. He claims his loyalty is with his movement. A meeting with Roc Nation, owned by the renonwned Jay Z, was mentioned. He hinted that his YouTube views, Twitter following, and fan base caused the meeting to take place. That label is more of the kind he wants. He feels Roc Nation respects what he does. Readers will be kept posted about any developments. 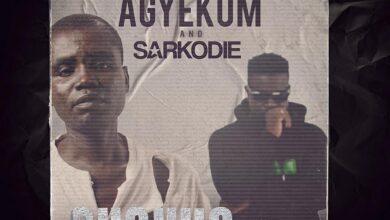 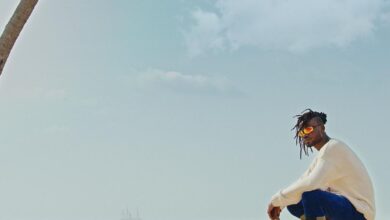