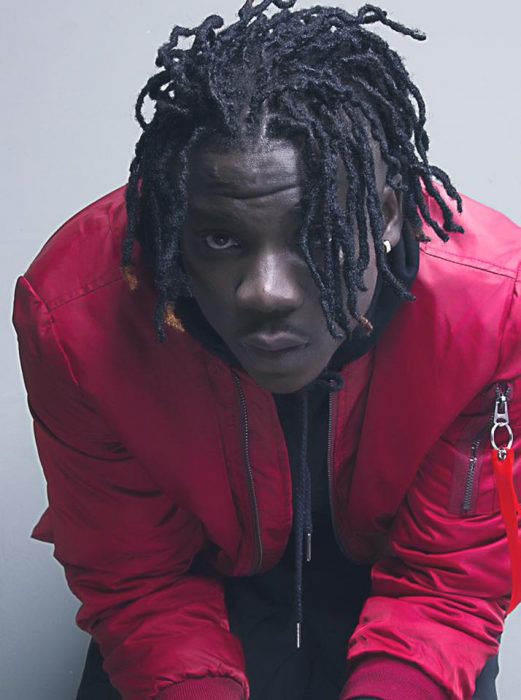 Days after news went viral that there multi award winning Ghanaian dancehall artist Stonebwoy and his longtime producer and hype man Beatz Dakay have parted ways on very unfriendly terms, the former has broken his silence over the allegations.

“For The Sake Of My Well Wishers And Fans, Those Who Deeply Love Me Without A Doubt ,The Media And bloggers I Decide To Speak..

I Do NOT Have Any Issues With my Brother BeatzDakay.. We Have Been At This For a while putting in The Best Of Each other’s Efforts And I Trust That Ghana And The World Admires This bond between a Beats Producer And An Artiste which is Still Envied By Many.

In recent Times Decision Was Made To Redress Certain modes of operation..

Communicating The Development Didn’t Seem To Go Down Well With My brother Beatzdakay Which i Took Responsible.. And So The Team On My Behalf Sat And it Was Believed Thrashed.. Enkulenu The Biggest Hit Song Right Now Was Produced By Awaga His Protege in My Own Home Studio Mixed And Mastered By BeatzDakay. Payment Was Equally Made On His Own business Terms..

Few Days Past I’ve seen all sorts of articles flying about Trying To Soil My Image, Reputation and Hard work. I’m sorry To Say its Rather Sad To Have It Go This Way Which is Quiet Disappointing But This Is What We Face..

I wish My Brother Well in All Aspects. For All The Claims And Some Of The Things said in those articles I Do Not Bear Responsibility For And Know Nothing About..

My Doors Are Open To Work With Him And All Other Producers Just Like Its Always Been..

This God Given Year Will Be Greater For Us All #BhimNationPresident“

On Saturday, Flex Newspaper reported that Stonebwoy and his producer Beatz Dakay had parted ways over unsettled financial disputes.

“Beatz Dakay had earlier demanded for a percentage sharing of all gigs Stonebwoy will play because he does not charge him for the production. He demanded for 20% but Stonebwoy was only ready to give 5%. Again Stonebwoy has now set up his own studio in his house and instead of using his known producer Beatz Dakay for his works, he is rather using a young producer who goes by the name Awaga and was trained by Beatz Dakay. Meanwhile, Beatz Dakay set up the studio for Stonebwoy in his house but he has been ignored from using it.

After the first demand from Beatz Dakay, Stonebwoy got angry, went to Dakay`s studio and angrily broke some glasses in his studio which has left his studio not looking good. The source continued that Stonebwoy even threatened to come there again to do more if he continues to worry his peace with money. Beatz Dakay is also frustrated because at the moment, his wife is about to give birth or has given birth and there seems to be no money saved to take care of mother and baby. He has been busy with works from Stonebwoy to the extent that he has sacked most musicians with that attitude.”