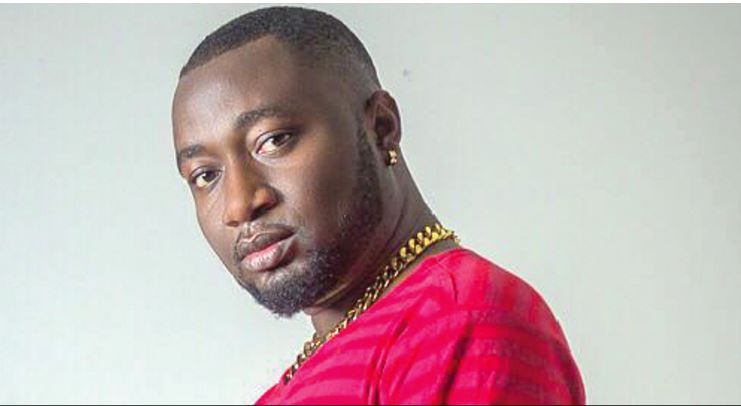 Genesis, a former member of Hiplife duo, D2, has taken a dig at Tinny, describing him as selfish musician and one who only seeks self-glory.

Instead, he has asked the “Makola Kwakwe” artiste to stop parading himself around as the best Ga rapper in the nation and rather take up-and-coming Ga rappers under his wings to mentor them.

According to Genesis, while Tinny’s compatriots can boldly beat their chests and point out some of the promising artistes they mentored, Tinny cannot boast of even one.

He admitted in chat with Showbiz that “Aletse’ Tinny is a very good rapper but was selfish and self-seeking and was not interested in pulling up other promising artistes who look up to him for inspiration.

Genesis maintains that it was high time Tinny took up the challenge to mentor others as was the practise in the industry, and his greatness would invariably be defined also by the artistes he trains.

“There is no doubt that Tinny is a very good rapper but all that credit of being the best Ga rapper comes to naught if you do not share your talent with wannabe Ga rappers.

“In Ghana, his other colleagues are grooming others. I know of Obrafour helping out Guru, and Samini taking both Stonebwoy and Kaakie under his wings. What has Tinny done? Nothing..

“ If Tinny says he is the best at Ga rapper in Ghana, then it is his responsibility to train up and coming Ga rappers to be like him or even better than him” Genesis, added.

According to Genesis, Ga rap is not doing so well lately because the heavy-hitting rappers are not passing on their experience and knowledge to the young ones to carry on

“I rap in Ga so I know what I am talking about. It is not easy rapping in Ga and if I were Tinny, I would have at least trained about five people by now to take over from me now that I am no more in the limelight,” claimed Genesis, who is known for songs such as Fever, Mama Ne Dada and Dangerous featuring Zeal. My music is the “Most patronized” in & outside Ghana – Bisa KDei 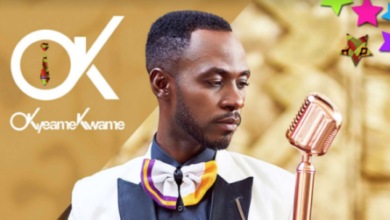 Okyeame Kwame To Be Honored By Mayor Of Cincinnati In USA Nothing can make me cheat on my wife – O.K