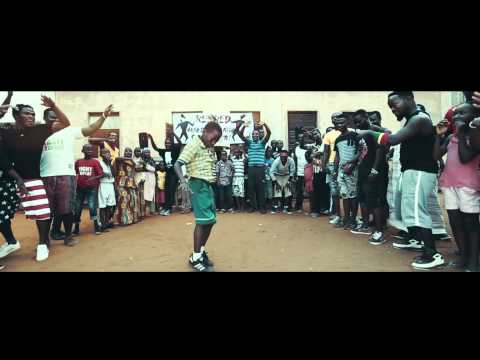 A popular dish in Ghana made from black-eyed peas. Named from the combination of red pepper and red palm oil. Usually served with Fried Plantains.

A joint enterprise between M3NSA and ELO.
M3NSA, the pioneering Ghanaian producer/songwriter and performer also known for his solo work and conquests with FOKN Bois. Budapest’s seasoned DJ/music producer and instrumentalist ELO is known for his work with Irie Maffia Sena. RedRed is the musical sum of experiences and evolution delivered through what they call African Electronic Dance Music.

In 2012 ELO  FOKN Bois released “Dunaquest In Budapest” (Akwaaba Music) with which they toured both Europe and Ghana.
REDRED’s latest, also prepared in Budapest, is the natural continuation.
Woven with introspective lyrics, it’s a production masterclass fusing dance music influences from these artists’ European and African connections: It pushes the dial back to charged up 90s House, warbly Garage Basslines and Dreamy Synths.

The vibrant first single ‘Ghetto,’ featuring Ghana’s very own Sarkodie, is equally matched with an energetic video shot in Accra. A bright and dynamic event with entertainingly animated dance scenes.
Altogether, what they’ve cooked up is an oddly satisfying feat – best served live.