Dancehall musician Shatta Wale has finally broken his silence on the status of his signees, Militants, after months of speculations.

According to the “Ayoo” hitmaker, he sacked the group in January this year but kept mute on the matter because he didn’t want the issue to dent his reputation.

The controversial dancehall star said he sacked the Militants – made up of Joint 77, Natty Lee, Addi Self and Captan – because they are lazy, talentless, bad investment and can’t write good songs.

“I gave them their ticket in January this year. I sacked them a long time but they release nonsense music in WhatsApp groups and people believe I wrote those songs,” he revealed in a heated Facebook live video on Thursday, May 28.

Shatta Wale said Addi Self ganged up with the rest of the group members against him when he sacked them from his SM Empire record label, adding that they are ungrateful.

“They got angry when I told them to write songs he and SM fans would be proud of.”

He also threatened to beat them up if they decide to respond to his latest video.

Watch this and more in the video below. 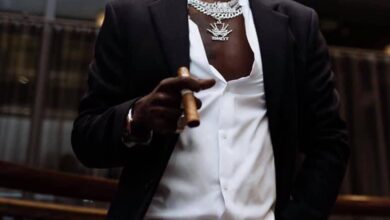 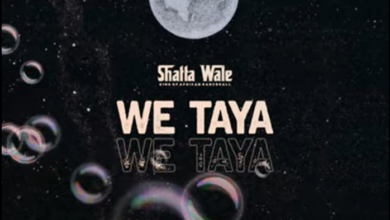