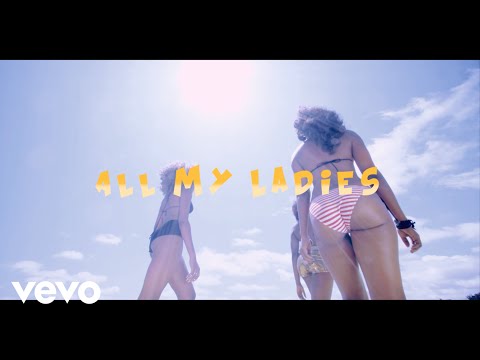 YBNL Nation presents the official video to Viktoh’s latest single, “All My Ladies” featuring Phyno. Shot on a popular beach on Lagos Island, the video has a party theme to it, with a gallery of pretty girls rocking to the Afrobeat tune. With a cameo appearance from fellow YBNL artiste, Lil Kesh, the video sees Viktoh and Kesh partying, and later joined by Phyno and YBNL boss, Olamide. The video was directed by Unlimited L.A 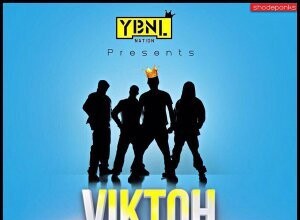 Viktoh – Me And My Guys