In a report going viral online, Nollywood controversial actress, Tonto Dikeh has made a revelation on why she doesn’t like to wear pant trousers.

In a report published by Nigeriafilms.com, Tonto Dikeh reportedly disclosed to a close friend, who happens to be an industry spy about her dislike for wearing loose skirts or pants.She revealed that she always loves to wear tight trousers because she is easily aroused when any thing comes close to her waist or private area, of which pants and loose skirts are a major culprit.

In terms of wearing the right set of underwear and gadgets to protect the necessary areas, it’s believed all boils down to choice at the end of the day, to wear or not to wear.

Meanwhile, the controversial actress has been rumoured to be in debt as she recently got entangled with a luxury shopper on Instagram.
The luxury shopper simply identified simply as Pearl chuks (@pumpsberry) called the actress out for allegedly owing her a lot of money (about N192,000) for a bag she bought on credit. The aggrieved businesswomen took to instagram, making it known how she gave the actress a fake Givenchy bag after she could not afford the original version, adding that it has been over a month now and the actress hadn’t made effort to pay for it.

Most Ghanaian Musicians drive in borrowed Cars, Live with their mothers, Depend on Women and Scam to Survive - Bulldog 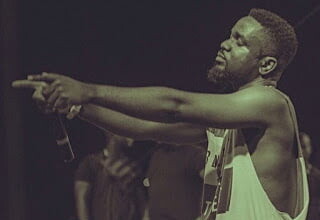 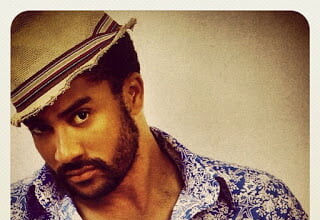 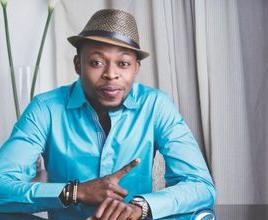 I don’t have juju in my Hat – Kalybos Don’t come to my church for cars – Prophet Kobi 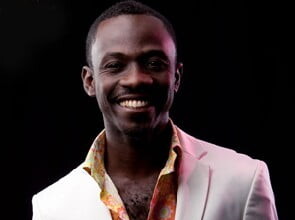 Why we don’t have any competition – P-Square