2Face Idibia releases brand new video and mp3 of the remix to his smash hit single “Nfana Ibaga” for you to download and listen.
Yes, It’s NEW music! 2Face Idibia, in celebration of the 10th Anniversary of his debut album, “Face 2 Face”, has dropped a ‘Remix’ for one of the hit songs off the Face 2 Face album, “Nfana Ibaga”.
The Nfana Ibaga video features a cameo from an unnamed African Superstar, and takes us back to the genesis of 2Face’s greatness. Re-produced by OJB and featuring new lines from 2Face, the infectious Nfana Ibaga track, which ruled the airwaves in 2004, is now available for your video viewing pleasure!
DOWNLOAD MP3

Check out the Video Below! 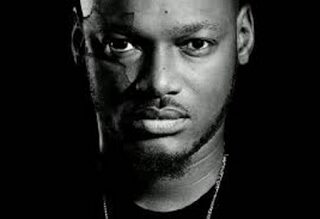