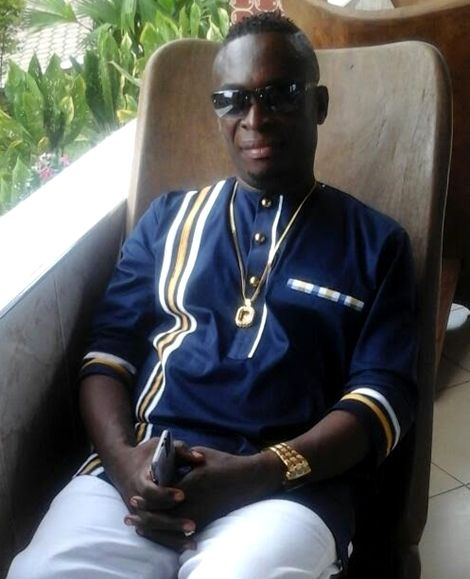 The legendary Music Producer was interviewed on Hot 93.9 Fm’s entertainment show’ Hot and Classic Showbiz Review’ via telephone, where he was asked to contribute on a topic on why musicians only wait until its an election year before they produce peace songs.

Immediately host of the program Dr. Who introduced the late George Forest, he (George Forest) revealed that he was very sick and wouldn’t have granted the interview if it wasn’t for him (Dr. Who).

To the utter surprise of listeners and the pundit on the show, the legendary George Forest solicited prayers from host. His posture showed extremely well that he was really sick because he was coughing repeatedly.

“Both NDC and NPP don’t help musicians; but because it’s an election year, they are now thinking about the musicians. Musicians are hungry but they can’t say it, so when its an election year they go for loans to produce these peace songs. As I talk to you, I have over 50 peace songs that I am recording,” He said.

He then revealed that the Musicians Union of Ghana (MUSIGA) is supposed to produce peace songs but not individuals. He added that, the union must select experienced sound engineers like him, Zapp Mallet etc who would produce good rhythms that will touch the hearts of people since peace songs sound better with good rhythms.

He also advised musicians to be careful with the kind of political parties they may try to endorse.

The most passionate part of the interview was when the late sound engineer told Dr. Who not to wait till he (George Forest) dies before he comes to his funeral and grieve before mourners, so Dr Who should come and visit him in Kumasi.

With this can www.razzonline.com say the late George Forest predicted his own death?

Well, until his death which happened at the Okomfo Anokye Teaching hospital in Kumasi on 31st August, 2016, George Forest was a cornerstone in the gospel industry, and was associated with such acts as Nana Acheampong, Obaapa Christy, Philipa Baafi, Gifty Osei, and Doris Gyamo.

He was buried at Tafo Cemetery in Kumasi on Thursday November 3, 2016.

Listen to his last interview below:

PHOTOS: The Late George Forest Laid To Rest In A Keyboard Casket