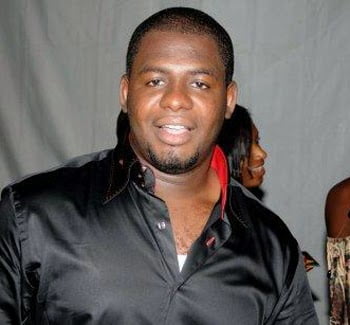 Artiste manager, Lawrence Asiama Hanson aka Bull Dog who was arrested in connection to the murder of the late Fennec Okyere has been granted bail by an Accra High Court, NEWS-ONE gathered at press time yesterday.
Our sources at the Police Service confirmed that Bull Dog’s Lawyer filed a bail application on Tuesday. He is expected to reappear in court on June 2.

Bull Dog, who is also the CEO of Bull Haus Entertainment, was picked by the Police Criminal Investigations Department (CID) on Thursday at Kokomlemle, a suburb of Accra, as a prime suspect in the death of Fennec, who was the manager of controversial Hiplife artiste, Kwaw Kese aka Abodam.

The police say some threatening text messages that Fennec received in 2012 have been linked to Bull Dog, making him the prime suspect.

According to the police, the threats were sparked by a misunderstanding that occurred between hiplife trio VIP, under the management of Bullhaus on one hand and Kwaw ‘Abodam’ Kesse on the other hand as far back as 2012

The police claim the suspect went into hiding after the murder of Fennec. They monitored his house and other places including entertainment shows, but he failed to show up,” COP Agblor said.

This explanation has however not gone down well with the public because Bull Dog was in Canada when Fennec got killed. And since he returned, has been very visible in the media and has been on several radio and television networks.

Several industry players have, however, confirmed that both Bull Dog and Fennec later became the best of friends and were planning to form an association for artiste managers when the latter got killed in 2014.