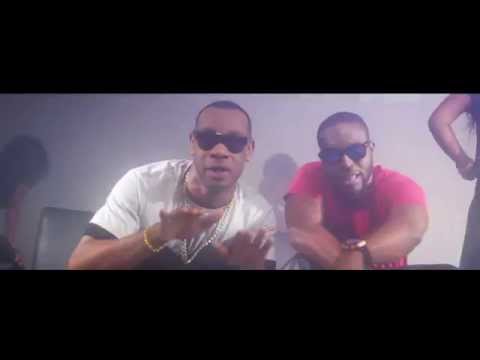 As build up to the release of his highly anticipated star studded Album, DJ Neptune releases the visuals for #TWERKIT featuring D’ Prince of Mavin Records. The mid – tempo club banger {#TwerkIT} was produced by the Mavin Records C.E.O Don Jazzy and Mavin Records producer Baby Fresh. The video was shot in Lagos, Nigeria and New York City, U.S.A. by the prolific video director, Patrick Elis… Enjoy and download below