Music group Dope Nation has called it quit with lynx-Entertainment.

This comes a year after the group signed one of the biggest record labels in the country.

According to entertainmengh.com, the group decided not to extend their contract after it expired.

Dope Nation under the Lynx Entertainment brand won awards including the Sound City MVP Group of the Year.

While at Lynx Entertainment they released Zanku which became a big song on the airwaves in Ghana.

Lynx Entertainment is the same record label that has signed Kidi and Kuame Eugene. 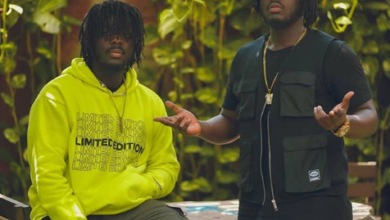