Rumours were rife on social media and some online media outlets that the AC Milan enforcer is the latest to have fallen victim to the hemorrhagic fever which has killed thousands in West Africa in particular recently.

The 31-year-old has rubbished the reports.

“No truth in internet rumours that I have contracted Ebola. I am very well & I’m doing very good & will be training as usual tomorrow. #falsenews,” ‘The Bison’ tweeted.

Meanwhile, Milan has also debunked the reports, describing them as “totally unfounded”.

I thought ¢10m suit against Shatta was a joke - Samini explains 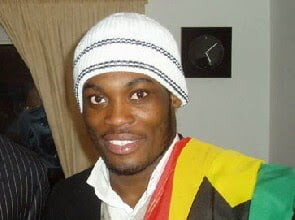