Controversial Ghanaian entertainer, Afia Schwarzenegger, has vowed to punch her former boss, Delores Frimpong Manso in the face if she dares approach her for a dialogue.

Valentina Agyeiwaa became friends with Delay after she became the very first actress to have played the character ‘Afia Schwarzenegger’, on the Afia Schwarznegger series produced by the latter.

The exciting TV/radio personality now accuses the entrepreneur – Delay, of short-changing her as an actress on the show.

“I used to work on a production with which she was making money and not paying me…I cloth myself, buy my own shoes and then she would credit it to her shop”.

Listen to Valentina in this interview on Morning Starr on Starr 103.5FM with hostKafui Dey. 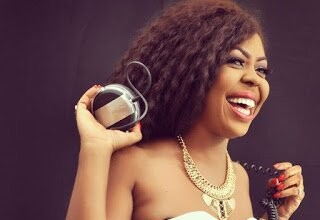 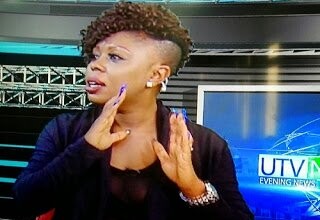