Controversial and outspoken artiste Mzbel has revealed that she is not the type that likes to be bonked every time as people perceive her to be.
She said this in an interview with Ghanagist tv.

According to the Legelege singer, the kind of personality she has out there as a performer influences men to think she is a sex goddess.

“Because of the kind of dresses I wear, my music, pictures I put out there and the lyrics of my songs, I get people think of me as someone who will be hard in bed and would know her way out but truthfully, it’s the opposite.

“Sometimes I get men approach me and what they want is to have sex. I don’t know a lot of sex positions,” she revealed.

Mzbel, real name Belinda Ekua Amoah ,the last of seven girls, was born to Mr Albert A. Amoah, an engineer and the late Agnes Nyarko. She grew up in James Town.

She had her senior high education at Abuakwa State College. She later enrolled at the Ghana Institute of Languages to become a bilingual secretary. 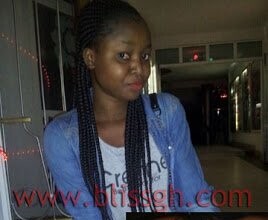 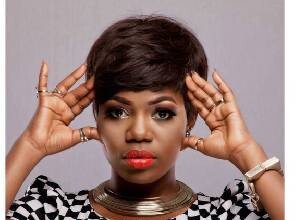 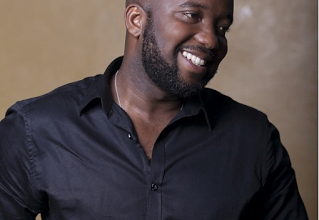