Lyrical Gunshot IWAN will resume his Gaskiya Album Tour as promised to the fans on the 20th of January starting from Wa in the Upper West Region.

The Ancient Man and his Gideon Force team are planning on touring the whole nation with his latest album titled Gaskiya in a descending order starting from the North down to the Southern part of Ghana. Bolga, Tamale, Sunyani and Takoradi are already confirmed.

Album copies both on CD and pendrives will be available for sale at the venue. 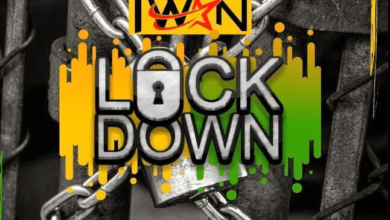 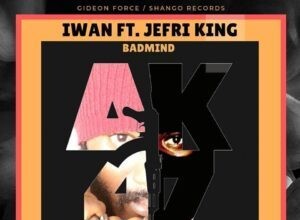