Contemporary gospel artiste, Joe Mettle, is set to launch his third album, Encounter, at the Alisa Hotel in Accra on Sunday, October 25.

The 12–track album was recorded live when the Nhyira artiste held his annual Praiz Reloaded concert at the Charismatic Evangelistic Ministry in North Legon in June this year.

The live recording was organised by the Joe Mettle Ministries and Reverb Studios.

Some of the songs on the new album are Oguan Hwefo Pa, Mensro, All I Want Is You, Ayeyi Nwom, Let It Rain, Sunsum Bra and Grace.

Joe Mettle describes the album as a life-changing gift for those who have lost hope in life and “revive the hope of the hopeless”.

“I believe the presence of God is the fullness of joy and must be accessible to all irrespective of language, race and tribe. Music is able to bring that kind of impact but I believe the worship experience must live on even after the songs,” he told Showbiz on Tuesday.

He has shared the same stage with world renowned gospel artistes such as Don Moen, Israel Houghton, Micah Stampley and Alvin slaughter.

His founded the Joe Mettle Ministries in 2007 to bring the youth under an umbrella to evangelise through music with his annual Praiz Reloaded and Lovegift concerts.

My baby daddy wants another baby with me - Caroline Sampson 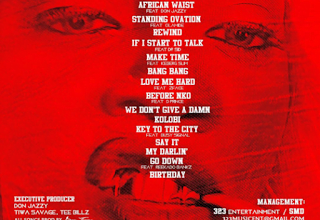 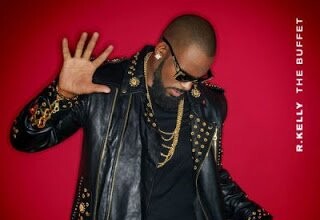 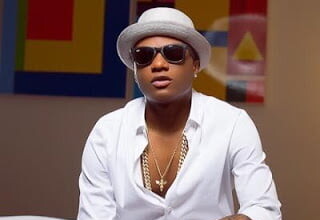 That feature on ur album made me who I am today! – Wizkid 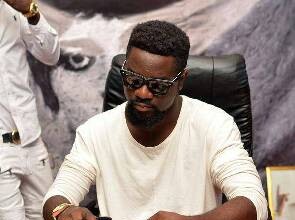