A resident of Sorodae, a suburb of Koforidua in the Eastern region, Kwaku Manu, has allegedly butchered a 19-year-old mother of one for refusing to have sex with him.
The incident happened at about 1am Friday, February 5, 2016.

Maame Ama Kyerewaa, the grandmother of the victim, Mabel, narrated the events to Myjoyonline.com.

Speaking in her native Twi language, she said, 'she heard granddaughter shouting for help. 'I rushed in to find Kwaku Manu standing by Mabel who was lying in a pool of blood on the floor and butchering her with a machete,' she added.

Maame Kyerewaa, who is also a midwife said she rushed out to call some neighbours to help her stop Kwaku but by the time she got back, he left.

Mabel, a student of Ellen White SDA Junior High School in Koforidua, shares a room with her child in the same house in which Kwaku Manu lives.

According to Maame Ama Kyerewaa, Mabel and her siblings have been living with her since the death of their parents. She got pregnant and gave birth at age 15.

She says she took in the suspect who also lost his parents some seven years ago.

Kwaku Manu has been professing his love for Mabel for a long time but she advised him to consider her as a sister, she said.

Kwaku, can sometimes disappears for days. He returned home a few days ago with a phone.

He came to me and said it was a gift from someone but he could not use it so he needed a buyer. I bought the phone, Maame Kyerewaa added.

She said Kwaku Manu later stole the phone forcing her to evict him from the house.

'He came to me just yesterday saying he was sorry and that he wouldn’t repeat it again. So I pardoned him and now see what he has brought upon me,' Maame Kyerewaa cried.

Describing the extent of the victim's injuries, Maame Kyerewaa said the suspect hacked the back of Mabel’s neck, her knee, her face and some other parts of her body.

The victim is currently receiving treatment at the Koforidua Government Hospital.

Manu is on the run but the police have mounted a search for him. 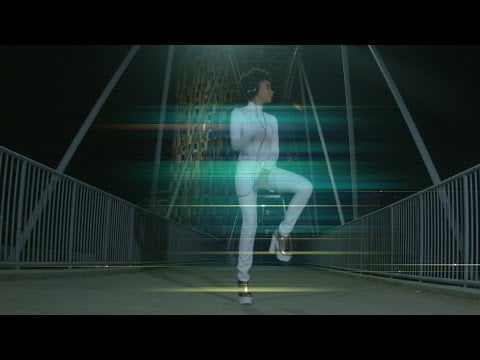 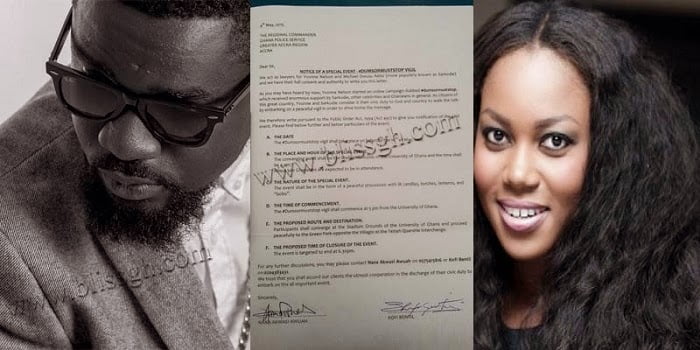 Yvonne Nelson, Sarkodie to lead 'Dumsor vigil' on May 16 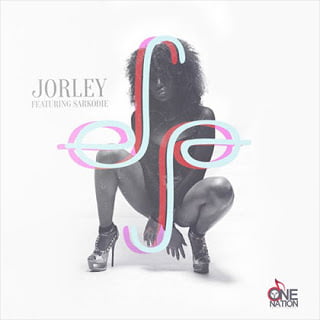 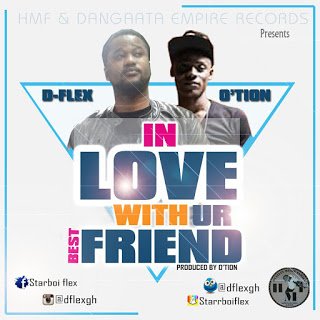