Meek Mill has finally broken his silence and released a diss track aimed at Drake. Meek’s “Wanna Know” was premiered on Hot 97 tonight days after Funkmaster Flex’s premature announcement about the song earlier this week.

“Wanna Know” features production from Jahlil Beats who flipped the iconic entrance music from wrestler The Undertaker for the backdrop. The song also includes a snippet of one of Quentin Miller’s reference tracks for Drake and Meek adlibs, “Milli Vanilli ass nigga!” Elsewhere in “Wanna Know” the Philly rapper spits, “I just wanna know, if you ain’t write that running through the six shit / Tell us who the fuck Quentin out here running through the six with?”

Listen to the full diss below.

Iyanya Explains - why I broke up with Yvonne Nelson 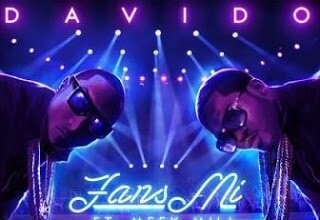