A 27-year-old teacher has died during rehearsals for the 59th independence parade at Akyem Nkronso near Kyebi in the Eastern region.

The deceased, Solomon Akoto, was leading students of the Akyem Nkronso Methodist School, which is participating in the independence parade in the region for the first time when he collapsed.According to Agya Dan who followed the story, Solomon, national service personnel, complained of dizziness and hunger during the parade. His colleague teachers, he added, then advised him to go eat some food while they take over the rehearsal but he lost his balance and fell unconscious.

Agya Dan said the pupil’s teacher was rushed to the Apedwa Health Centre but the doctors there advised he be taken to the Suhum Government Hospital due to his condition. However, according to the teachers who were transporting him, Solomon Akoto died upon arrival at the hospital.

The situation, Agya Dan says, has caused fear and panic among teachers and pupils in the school as a pastor transferred to the school from Accra also died under mysterious circumstances. 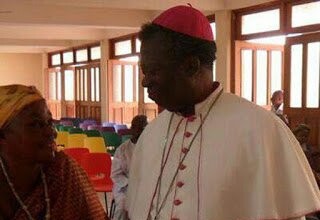 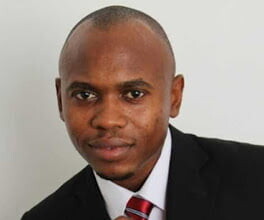 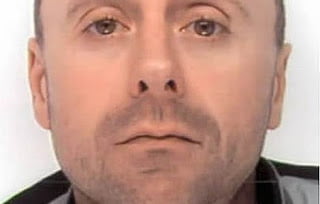 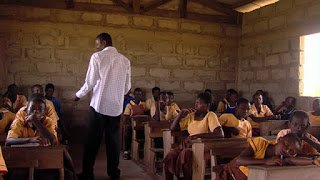