A nigerian has stabbed his fellow national to death, following a fight over a missing toothbrush.

The suspect, Marvelous Okereson, 26, lived with seven other Nigerians in a single room at Nungua Beach Drive in Accra. Okereson is said to have been accused by Sunday Organ, 27, now deceased, of stealing his toothbrush.

Organ is said to have arrived in Ghana, a fortnight ago to engage in petty trading and was living with his friends in the single room which had been rented by one of them.

She said about 9a.m. last Sunday, Organ accused Okereson of stealing his toothbrush leading to a scuffle.

The two were separated by their friends, but they started exchanging words when they went out of the room.

The exchange of words, degenerated into a fight.

In the cause of the fight, Okereson claimed he was slapped by Organ, forcing him (Okereson) to pick up an empty wine bottle which was by a wall in the house.

Mrs Tenge said Okereson then broke the bottle and subsequently stabbed Organ on the head and in the ribs.

As Organ bled profusely, his friends took him to the LEKMA Hospital at Teshie but he was pronounced dead on arrival.

She said Okereson was arrested after the incident had been reported to the police.

Upon interrogation, Mrs Tenge said, the suspect admitted stabbing his friend in the cause of the fight but claimed he was not responsible for the death of Organ. 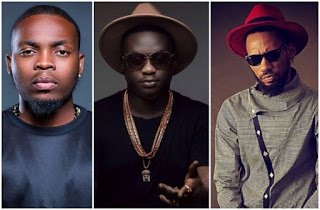 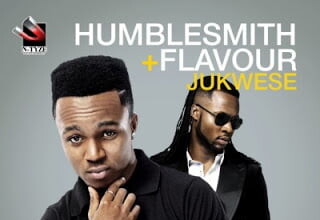 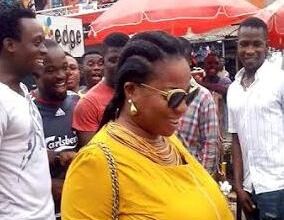 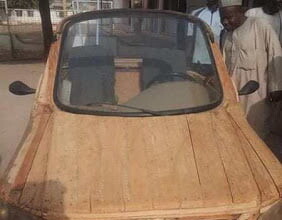 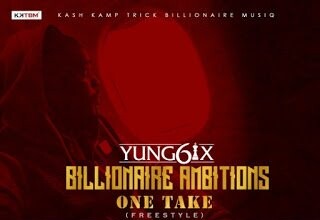