In-spite of his chart-topping hits, exceptional songwriting skills and dominant presence on the music scene a while back, Ofori Amponsah is often criticised for his not-too-appealing stagecraft.To help add good stagemanship to his many accolades, the new management team of the Alewa singer has devised a plan to ensure that he sparkles on his return to the secular scene by putting him ‘under house arrest’.

For some months now, the popular musician is being detained at home and taken through rigorous rehearsals and daily aerobics to get him in shape for live performances.

Also, a band has been provided for the artiste to ensure that he gets used to performing with a live band for hours.

According to sources close to his management team, Ofori initially found it quite difficult coping with the new arrangements but he has since adjusted to the new guidelines.

Speaking to Showbiz in an interview last Monday, Ofori Amponsah said he was initially uncomfortable with his ‘house arrest’ but he knows there is the need to give his fans the best all the time.

“It is difficult to stay at home doing the same things over and over again but I have to go through it because I want to please my fans.

“I rehearse every day with the band and we go through each song several times till we are completely satisfied. I used to get bored at first but I understand now that it is for my own good.

“Since I announced my return to secular music, I know my fans will want a new image in terms of my stage shows and that is what I am currently working on,” he said.

According to the Otoolege hitmaker, his team’s ‘project’ has started to pay off. Last weekend, he performed at the Ghana Ports and Harbour (GHAPOHA) Management & Senior Staff Annual Dinner Dance at the GHAPOHA Club House, Tema.

At the event, Amponsah treated patrons to a string of his hit tracks for two hours and he sustained his voice quality and energy throughout the period.

He disclosed that he would be released from his ‘house arrest’ by the end of February.

“I am back to highlife music and also to change the perception about my stagecraft. The GHAPOHA gig was ample testament of the new Ofori Amponsah.” 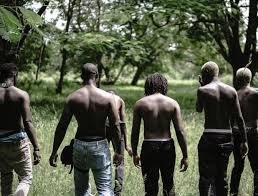 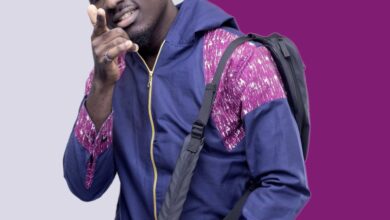 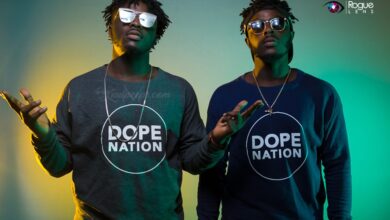