Actress Yvonne Nelson seem to have identified Ghana’s problems and proffered solutions which ought to be looked at if we desire to see things change for the better.
According to the actress, Ghanaians are refusing to think and that has been the country’s bane of the country’s litany of challenges.
She noted that while citizens are refusing to think, leaders of the country take advantage of that to destroy the country which has culminated in the whole system becoming a joke.

She made this known in a tweet which read ” Charley, but we have issues ooo. It goes DEEEEEEEP! Leaders are killing the people!!! The people are refusing to think! The system, one big joke! Sigh*”.

I built house from my ‘funeral songs’- Bisa Kdei to critics Yvonne Nelson breaks admirer's heart - "He is a little boy" 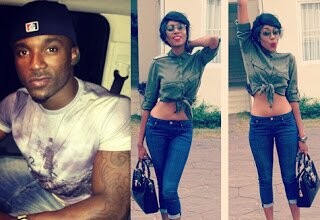 Iyanya Explains - why I broke up with Yvonne Nelson