According news and pictures circulation on the internet, Daniel Kaakyire Kwame Fosu known in showbiz as K K Fosu yesterday collapsed during rehearsals.

According to sources the 6 O’clock hit-maker is on admission at Fiddler Hospital at Agbogba, Accra.

KK Fosu lost control during a rigorous rehearsal session in preparation for his EIB high-life concert which comes off this Saturday in the Eastern Region, Kwahu . Kanta is the wackest track from Sarkodie – K.K Fosu 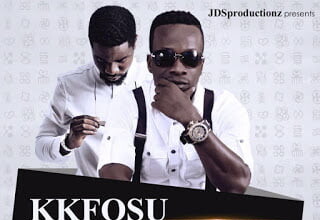 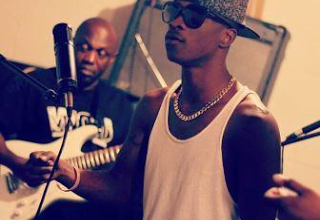