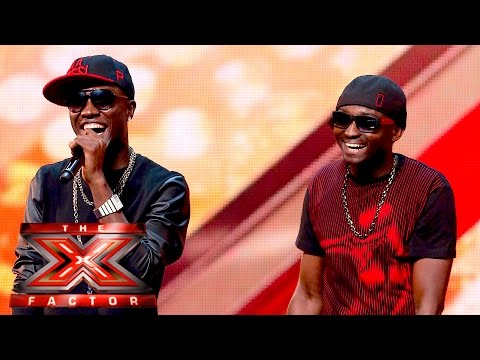 Having previously failed to make a mark after they auditioned at Britain’s Got Talent, Reggie Zippy and Bollie, now known as Menn on Poinnt decided to take their talents to X Factor UK.


They impressed the four judges including Simon Cowell with their act, earning them a spot at the reality show’s boot camp.

Bollie is famous for his ‘you may kiss the bride’ song off a compilation project by Hammer. Zippy’s biggest hit is the song ‘Virgin’. 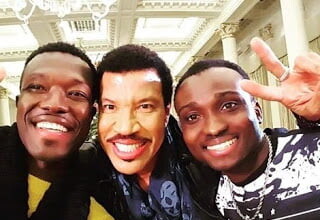 Reggie N Bollie Slammed For Charging too much for 15-Minute Show, Price will shock you! Reggie N Bollie: We Wouldn’t Have Been This Successful in Ghana