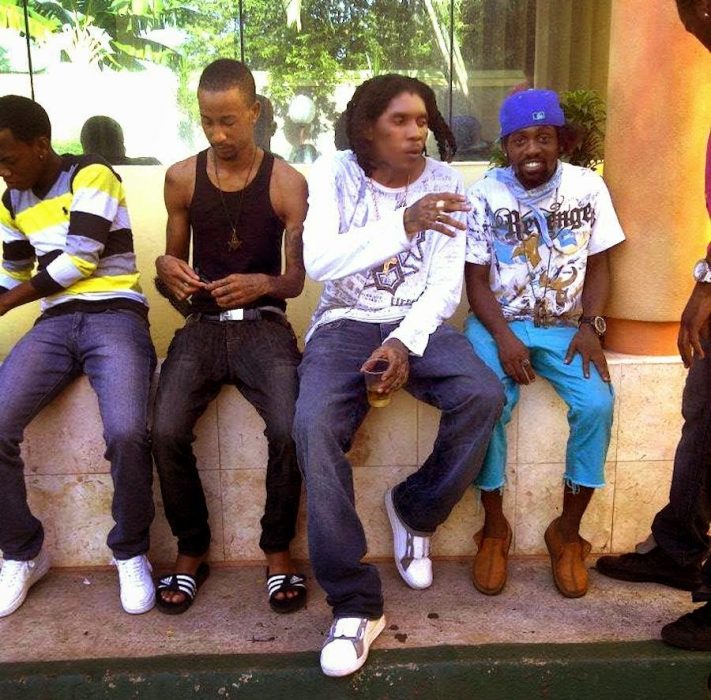 The aftermath of Vybz Kartel conviction and life sentence is a never ending saga as more data from his Blackberry smartphone continues to leak online.

One of the men in the video openly confessed that he has killed people in church before. Vybz Kartel could be heard in the background laughing.
Several videos and photos from a Blackberry smartphone belonging to Vybz Kartel have been leaked. Among the hundreds of photos are images of satanic cults along with Kartel getting a tattoo of baphomet.

Check Out the video:

The language in the video is very chilling.

“Yow hear weh mi a say.. mi want yo hold him with a knife
and stab him in a him neck and slow him down…,” one man said in the
video.
“Hold down and make mi cut him throat,” another man said in the video.
“You affi swing it hard and no mek it ketch mi,” one man told the man with the pick axe. 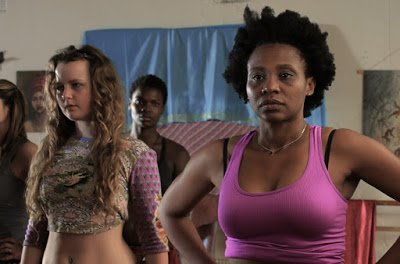 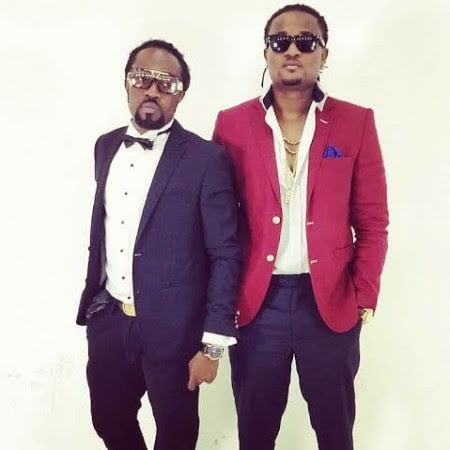 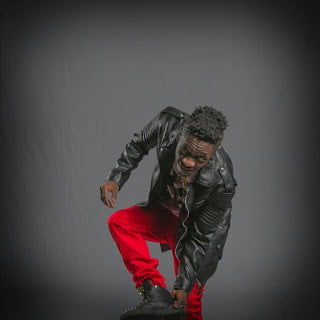